Taylor Mac is mainly active in New York, but his work has been performed at a wide range of venues all over the world. Mac is the first American to win the honor, previous recipients including iconic artists such as Christoph Marthaler, Forced Entertainment, Peter Handke, Peter Brook, Ariane Mnouchkine, Heiner Goebbels, and Jon Fosse.

- Taylor Mac is a groundbreaking and transgressive dramatic artist. An artist who in a spectacular fashion succeeds in offering other, richer perspectives of the times we live in and what it means to be human.

In its selection process, the committee has wished to honor a “game changer”, someone who opens our eyes to what the theatre can be. With Taylor Mac, we have found a winner who looks beyond himself, with a burning commitment to equality and society.

The decision to honor Taylor Mac was made in January, before Covid-19 turned the world on its head. Now, in light of this year’s dramatic events, I am grateful for the unifying force Mac represents, maybe especially now, when we cannot experience dramatic arts in close proximity to each other. That Taylor Mac is the recipient of the International Ibsen Award 2020 is both meaningful and comforting, states committee chair Ingrid Lorentzen.

The committee states that “Taylor Mac asks fundamental question about what theatre should be and why it matters in the twenty-first century. In a world of increased polarisation and divisions, Taylor Mac crafts work that shows theatre’s potential to connect and unite audiences, to think about how we relate to culture in varied and different forms and what it means to engage with others imaginatively, ethically and politically through the act of performance”. Read the committee’s statement in full here.

The Norwegian government established the International Ibsen Award in 2007. The winner receives NOK 2.5 million (approximately $300,000 U.S. dollars) and is selected by a committee comprising seven theatre professionals appointed by the Norwegian Ministry of Culture. The award is presented every other year on March 20, Henrik Ibsen’s birthday. This year the presentation of the winner was postponed due to the ongoing Covid-19 pandemic. The Award ceremony, which usually takes place at the Norwegian National Theatre’s biennial Ibsen Festival, has been postponed and reimagined as a digital celebration in light of the pandemic. It will now kick off an online event entitled Taylor Mac’s Holiday Sauce…Pandemic! on December 12, 2020. 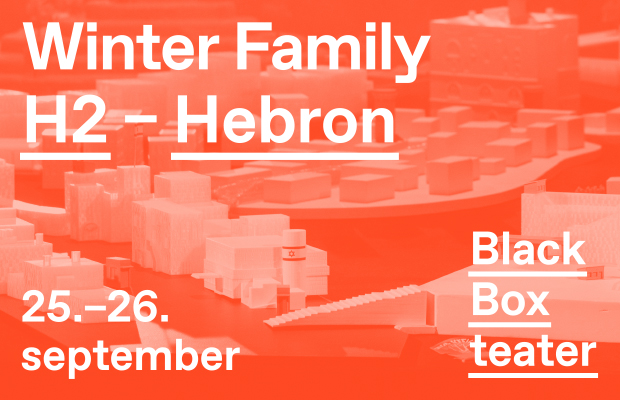