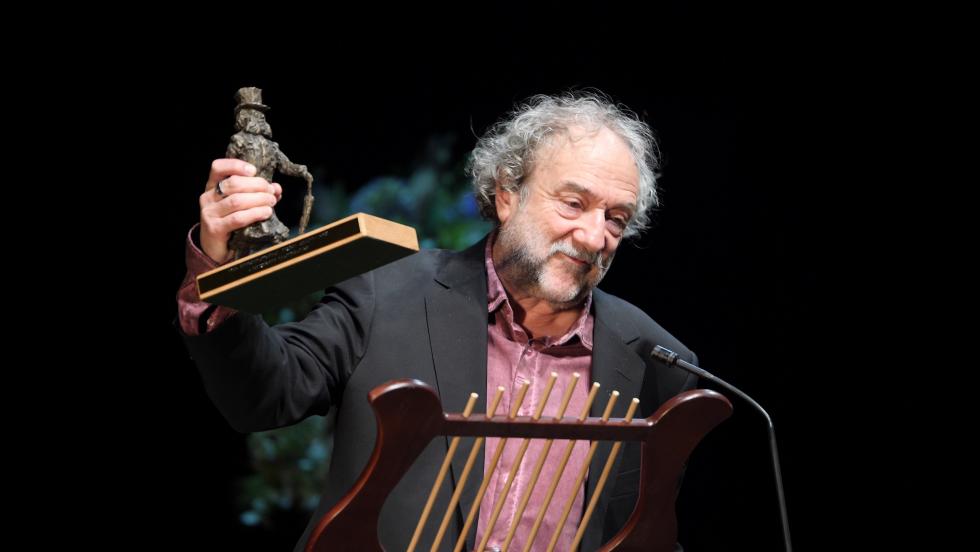 Dear members of the jury,

There are few artists, in my thinking, who have created such a special new genre between music and theatre, and such a special  world, a world that can be recognized instantly as a Christoph Marthaler world.

And: This world is one that people don’t want to lose, that they want to be part of,   even as only as members of the audience. A world, that one becomes become addicted to.

But it also contains a great beauty. Because all the inadequacies are transformed into music and can become light and ethereal.

This world of yours, Christoph, both art and real, has been often described.

I m asking myself: What is it, that makes it so addictive for us?

Its failuew, its music, its comedy?

I believe your world releases and relieves us from many things that are supposed to be important and correct and unavoidable. It brings a sublime Dadaist anarchy to everything that is supposed to be weighty and sacrosanct. It questions in a friendly way every form of authority or rules. It undermines the pretensions of high culture so that watching a performance we no longer have to take ourselves and the ideals of theatre so seriously.

And another relief: At the time when the Christoph Marthaler theatre world became famous in the early 90s (though of course it had actually begun earlier, in Switzerland in the 80s), our thinking was dominated by the neoliberal spirit of success, strength and speed.

So, this world of ruined eccentrics came to us as such a great relief. It was and is such a wonderful, subversive answer to the idea that we have to conquer the market and consume reality. It showed us the weak, the losers, whose slow and broken existence is comic and beautiful. While public life was obsessed by speed, success, fast consumption, fast profits, perfection and conformism, it reminded us of other possibilities. It gave us permission to like everything that was seen as precarious. It reminded us and still reminds us that there are other, very different talents and desires, and it gave and gives the victims, those who do not belong, dignity and beauty.

The beauty of this Christoph Marthaler world – a lot has been said about this – comes from its music. In the broadest sense: even when there is no singing or music played, this world is arranged in a musical structure that is very precise despite so much human disorder. And this is where its beauty lies.

It is structured as a big song.

Christoph started with this special genre song evening, and, my thinking, still in every of your productions, is a song evening hidden inside them, - and it is even still a Swiss song evening, even if there are no Swiss songs in it. In the stuck into themselves individuals and in the wish to outsmart the expectations and demands of German culture, which frightens the Swiss Christoph, the deeper emotion is: How to find a way out? Christoph Marthaler, faced with the demands of German high culture that frighten him, has to look for a way out.

And this is another way in which the world of this theatre is such a release. Its beauty comes from music as the desire to overcome the individuals isolation and outsmarting it is its humour.

These stuck in them self persons are always together in the music. And that, I think, is absolutely key. This is why their efforts at speaking, their unfinished sentences, their failed gestures, their unanswered attacks of speech or hysterical outbursts of rage remain unfullfilled,  until they can become music.

I cannot remember a single rehearsal by Christoph Marthaler that did not begin with singing, or indeed that didn’t seem to consist entirely of singing. Everything else, all the scenic work seems to emerge by itself from the singing. Singing makes individuals equal as people and actors. There are no hierarchies.

When they sing together the isolated excentrics are in a different state removed from the everyday, a state, that could be called dreaming or sleeping. But even when they are not singing music is always present as rhythm and structure. Nowhere do actors listen to each other so precisely or are so alert to each other as in Christoph Marthaler’s productions. In this sense music provides an underlying togetherness for these lone solipsists and their paradoxical survival strategies. In their isolation, awkwardness, shyness, speechlessness it is their chance. This is why the inhabitants of this world are prepared to accept so generously, indeed almost everything.

Generosity is perhaps a most important quality. When I think about Christoph Marthaler as a person and as an artist, then of course I think of music, a certain sense of humour and nonchalance, lightness, but most of all:  generosity. Christoph Marthaler, his art and he himself are generous towards life, towards others, towards himself. Everybody and everything can be there on their own terms, their own path, take their time and make their own mistakes. And that generosity makes others in this world also generous.

In this world life takes place in interiors inhabited by downtrodden, eccentric and autistic individuals tirelessly attempting to do things they cannot do.  What they try to do persistently and in vain is to come together, to gain attention, to communicate. One man in the legendary production ‘Murx’, who like many men in many of Christoph Marthaler creations sits alone at a table eventually decides to stand up and do a little dance for a woman he wants to impress and falls full length on the floor. The woman doesn’t notice him, neither his dance, nor him falling over.

It’s sometimes not so easy to be happy.

The resigned losers of a post-GDR society  singing of a lost dawn whose utopian dream was destroyed before it even began, as well as the pretentious, embarrassing, smoothly ironed West German post war politicians, mumbling memorial speeches into microphones in the walls, and the unemployed German cowboys who revive a derelict amusement park in the 21st century, the hopeless old men circling around young Lulu or the helpless officials in a migration office – from the end of the 80s to the present day, -  they remain the same futile heroes, but their commitment to a life of misfortune makes them infinitely comic and touching.

Time as history is a theme that lies under the skin of this work. One of the earliest and  impressive productions was dedicated to the Jews fleeing from the Nazis who were turned back at the Swiss border (Ankunft Badischer Bahnhof). In ‘Murx’ a stoker burns a famous working class song in a German oven, another piece shows the children who were murdered by the Nazi laws on euthanasia reappearing.

To some extent then, these productions are awakening ghosts. Then time stands still and there is a moment of shock or amazement.

I remember, in the Swiss production ‘Stägeli uf Stägeli ab’ (“Upstairs, Downstairs”), the slow and sleepy sequences were interrupted by at least a minute of complete silence and motionlessness. The only movement was from the hands of the clock on the wall.

In his production of ‘Katja Kabanova’ in the late 90s there was a moment in the Third Act - after Katja had made her confession and before she would commit suicide - when all the characters simultaneously approached the front of the stage. An apparently abstract image. As if they were a collective of the dead, they came forward as if to tell us: this is how we lived and the misfortune that will follow is not what we wanted.

I would like to finish by coming back to the themes of togetherness and generosity. Because this is not just an aesthetic, but a living and working method: and this is why I very much want to say that Christoph Marthaler’s productions are created as collective working processes. If I were to name all the actors, dancers and musicians, singers, who participate, participated or will participate again, I would certainly end up doing someone an injustice. For this reason I would like to mention the earliest actor, who worked with Christoph in their youth: Graham Valentine, and three others who, as I see it,  have worked with him the longest and most consistently: Ueli Jaeggi, Jürg Kienberger and Nicola Weisse.

And of course this world is unimaginable without the unique spaces, costumes and dreamy realities of the great artist Anna Viebrock, who has always been there, as a powerful inspiration.

Please don’t ever stop creating this sad, precarious world full of beauty and humour. We need it. And we can’t get enough of it. 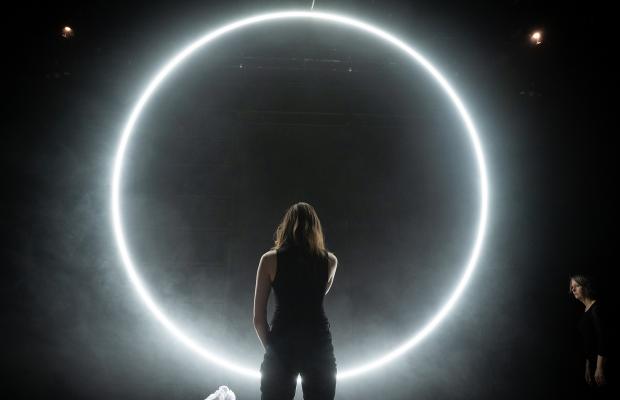 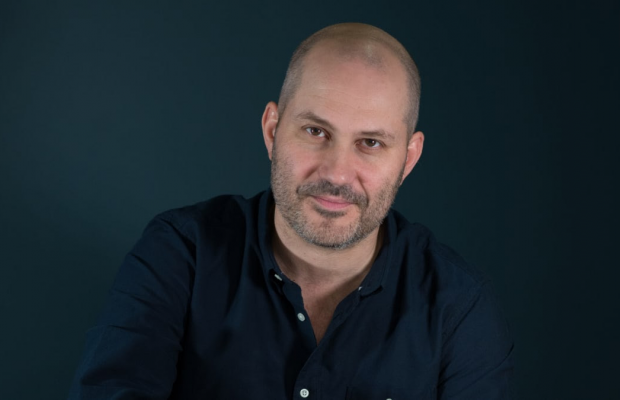 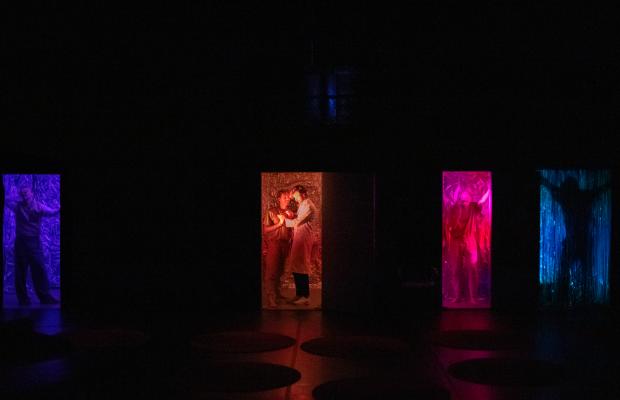 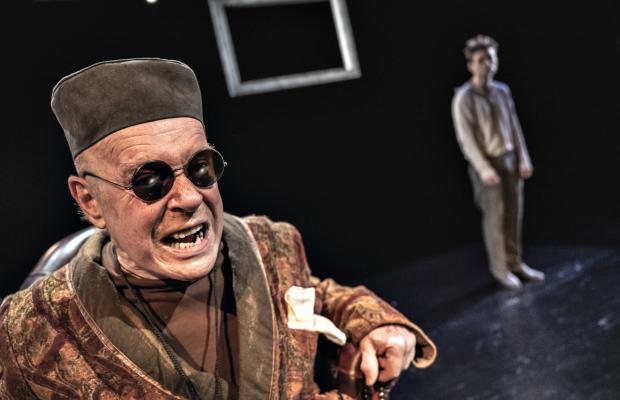 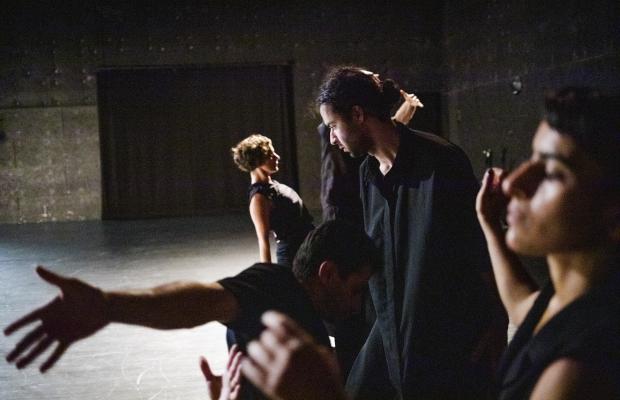 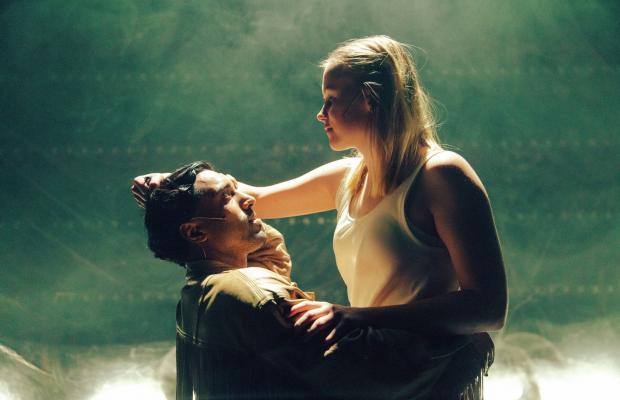 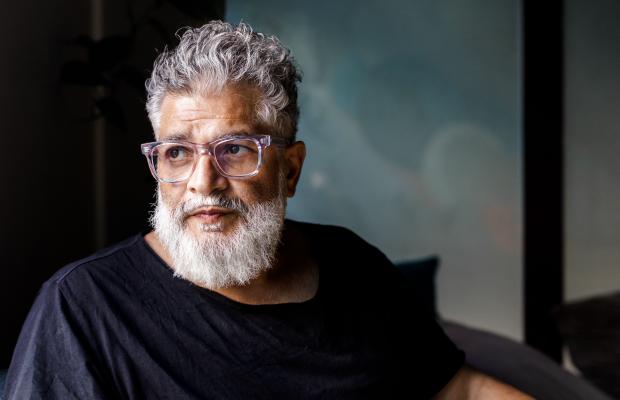 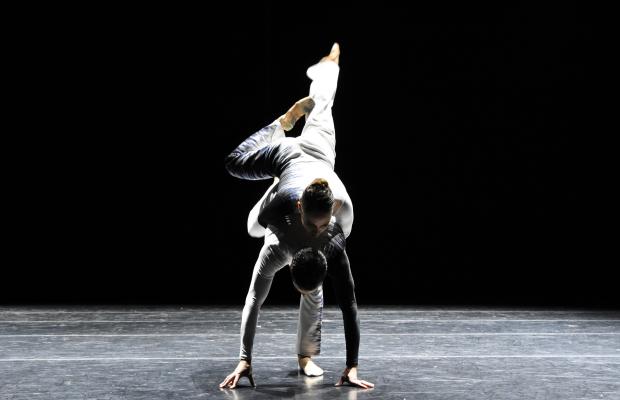 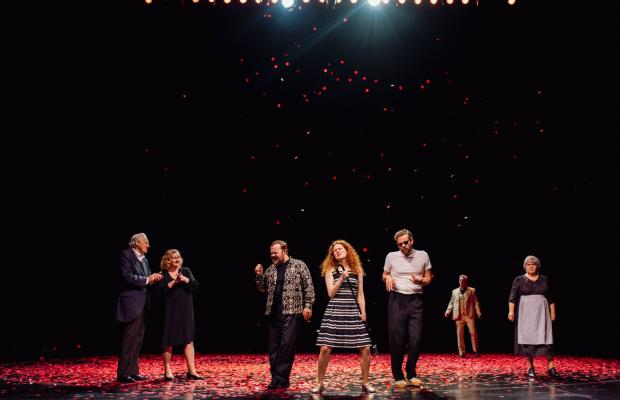 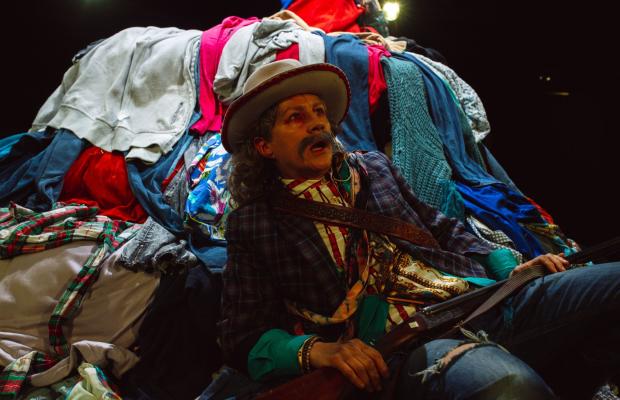 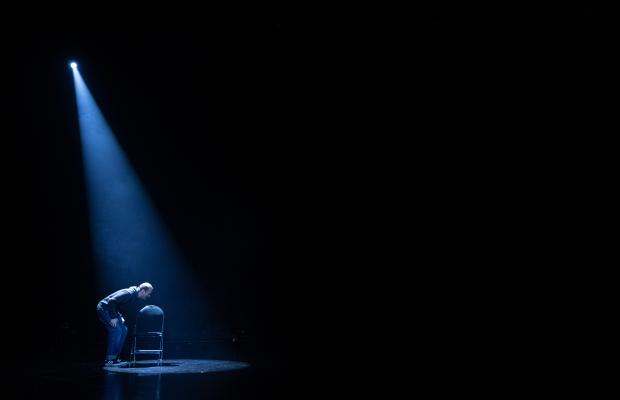 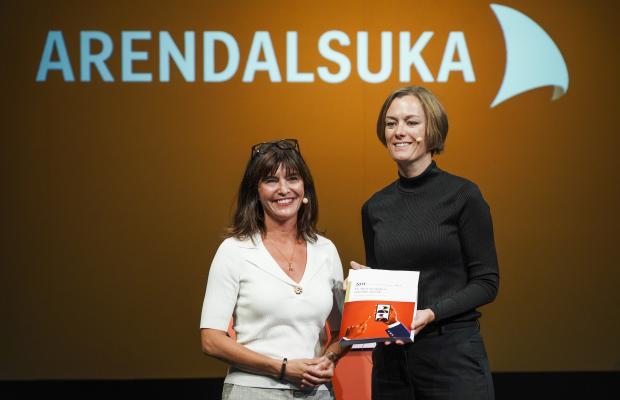 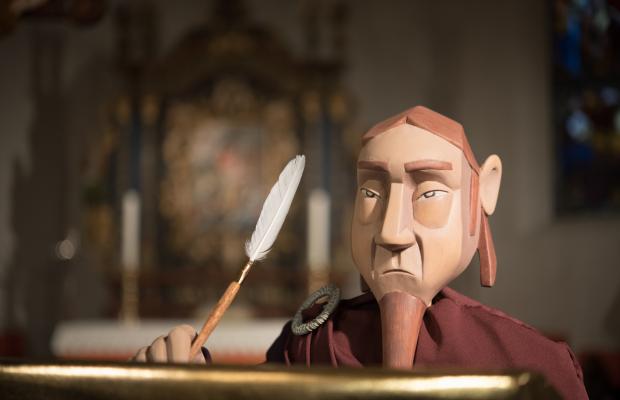