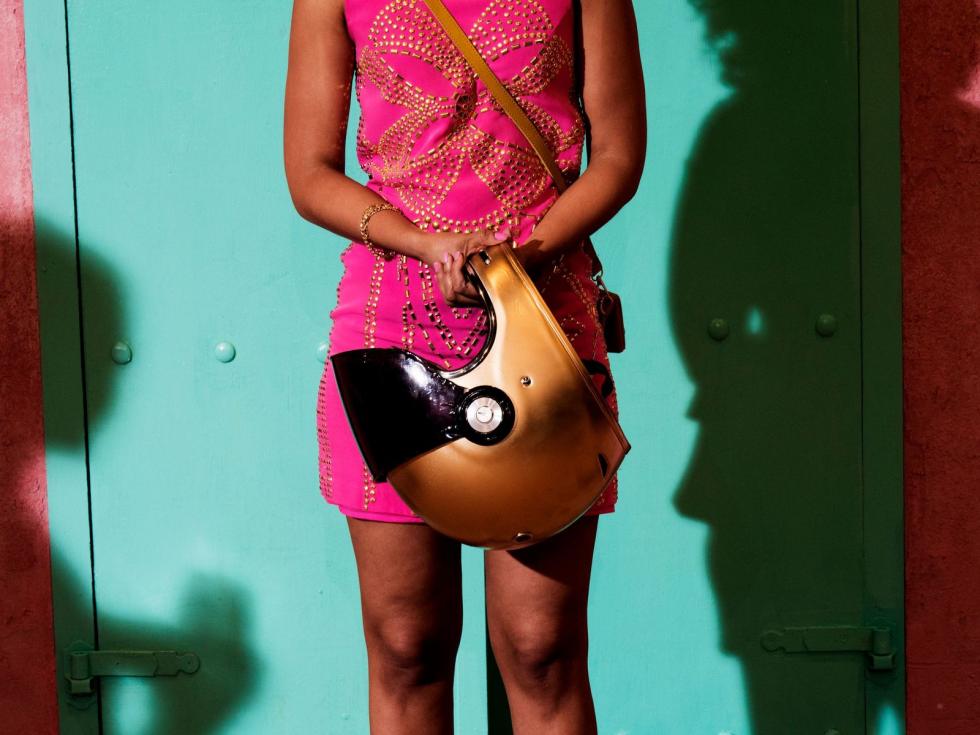 Watching «Licht und Liebe» was like watching a magician pull a rabbit out of a hat.
Tekst:Elinor Hasselberg

I was eight or nine years old when my grandmother moved in with us. At this point her Parkinson’s disease had made independent living impossible.

I have no memories of her not being sick but my fondest memories of spending time together takes place during these days, sharing a roof and a passion for day-time television. I already followed most of the Swedish soaps but my grandmother expanded my repertoire to include her favorites Days of Our Lives’ and Bold and the Beautiful as well. The measured pace in which these series were built as well as the overly articulate and emotional delivery of lines seemed to intensify the archetypal traits of each character. The outline of the personalities appeared to me as if carved out of marble. This clarity beaming through the screen encapsulated me and my grandmother. She, I’ve come to realize after investigating dusty piles of tiny black and white photographs, must have possessed an inner world as loud and messy as my own. In the piles I found an image of her with a raised fist in a crowd from a gathering for young socialists in Paris in 1933. Another picture showed her and another woman, sitting together naked next to a lake, only the face of the other woman had mysteriously been cut out of the photograph. It’s a pretty intense picture. A similar image is also found in Licht und Liebe.

Sex and horror are latent elements of melodrama. In a traditional soap opera these energies are rarely surfaced but always felt to be part of the subtext. The events depicted in such series are always played up by either suspenseful or romantic music. Silence doesn’t exist in these worlds. Watching this with my grandmother as a child I felt immersed. This blanket of feelings created a sense of togetherness. A bubble of sentimentality. We saw the same, felt the same. Melodrama was something we shared, along with our DNA.

Licht und Liebe is a telenovela. The non-native German is delivered in short sentences, making the couple on stage (Sabine and Barni) appear to us as cartoons rather than people. The play starts off with sex on the beach, during which both performers face the audience. This act is soon interrupted by another woman entering the stage. An abrupt shift of tension happens as the dynamic between the three centres around Sabine’s anger. Because female jealousy is the driving motor in any melodrama worth mentioning.

But why are the protagonists speaking German? People like making fun of Germans. Especially Germans on holiday. Perhaps it’s the discrepancy of their Lutheran work ethic juxtaposed into a landscape of beach toys and sunblock that is einfach nur funny. But behind the tropes and gags we find something darker and more Real. At the heart of this story we find a post-colonial critique of white tourism.

Because where are we? Somewhere where there’s authentic Italian food and the house manager speaks Tigrinja and English. Somewhere hot. The Global South. Somewhere where the sun burns skin off the flesh in a couple of hours and nature consumes people instead of the other way around. A place of fatal magical realism.

The music is reminiscent of Angelo Badalamenti’s scores for Mulholland Drive, Twin Peaks, Lost Highway, Wild at Heart and Blue Velvet. The special effects and illusions in the play are flashy in the best possible way: simultaneously brechtian and seductive. There is an element of Verfremdung in the excessive use of effects. These stylised expressions have a subtractive effect on the feeling of real horror, similarly to how gore movies from the 80s with too much blood in a slightly off color can read as humorous rather than frightening.

Watching this play was like watching a magician pull a rabbit out of a hat, anticipating the trickery and yet feeling tickled as it happens. I’m thinking this is what I want from theater. Enough of deconstruction. Enough explaining the rules and making theater about theater. I want to see what impossibilities the theater mechanics can facilitate. A vacation from the Alltag.

The hotel is a suitable venue for post-colonial critique and the theater group Susie Wang is not the only ones to explore this set-up. A few days ago the Nobel Prize in Literature was awarded to Abdulrazak Gurnah. His most celebrated novel Paradise follows Yusuf, who grows up in a town in Tanzania as the son of a hotelier. We also find this trend in the mainstream, for example in Mike White’s HBO miniseries White Lotus (the only really exciting thing happening on television this year). White Lotus, - as Licht und Liebe does - presents characters that are both relatable and awful. In an episode of the show, for example, there is a scene where a spoiled brat reads Frantz Fanon next to the pool. This is also my idea of a good time. We’re back to my longing for the beach…

Traveling to be served is a privilege. This, as mentioned, has to do with the shadow of recent colonial history enveloping such a praxis. But there is also another type of accountability for today’s tourists to deal with: the carbon emission of aviation and the consequential flight shame. Lastly, the effects of the Covid-19 pandemic has reminded us that running off to relax at places with better climate and lower salaries is not a passtime to take for granted. Traveling has become less available, more complicated and risky. We really shouldn’t do it, no matter how bad we want it.

Another result of lockdown has been the impossibility of enjoying public cultural events. Theaters were closed forever, it seemed. In this sense the viewing experience of Licht und Liebe provides the audience with two treats that are both perceived as verboten: being together (in the theater) and being away (on holiday). When leaving Kanonhallen, I thought to myself that this staycation suddenly feels fine. As long as I get to see something like Licht und Liebe here in Oslo every now and then. 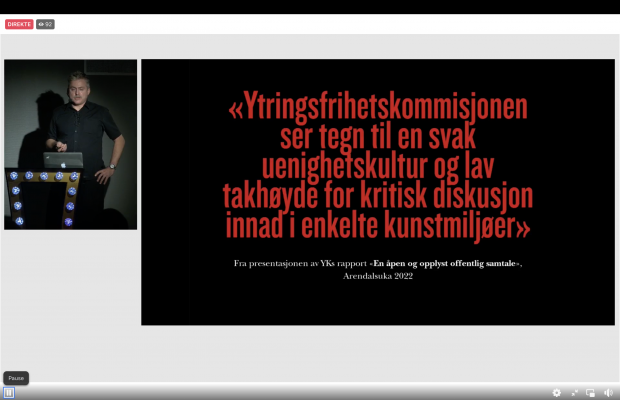 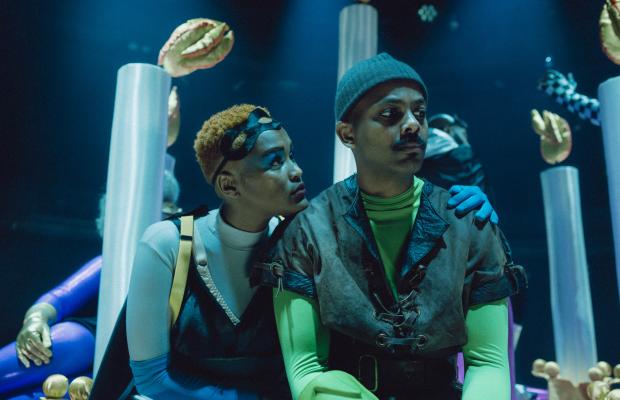 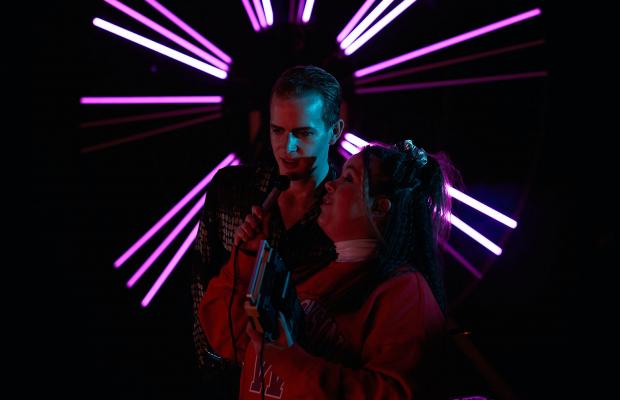 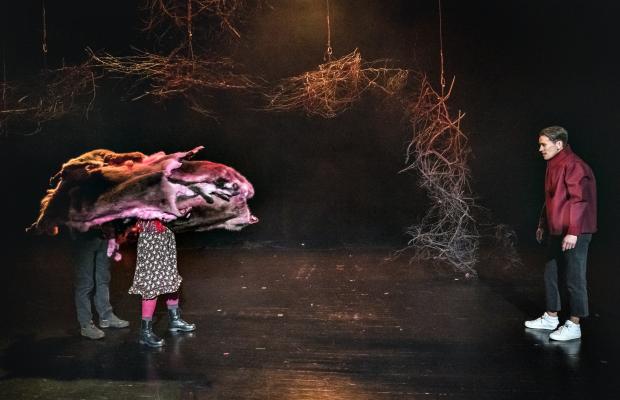 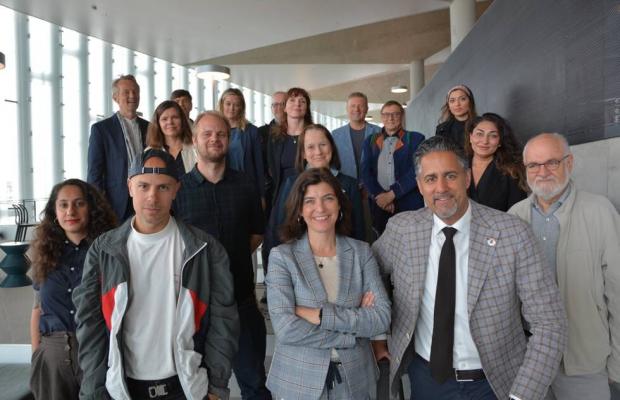 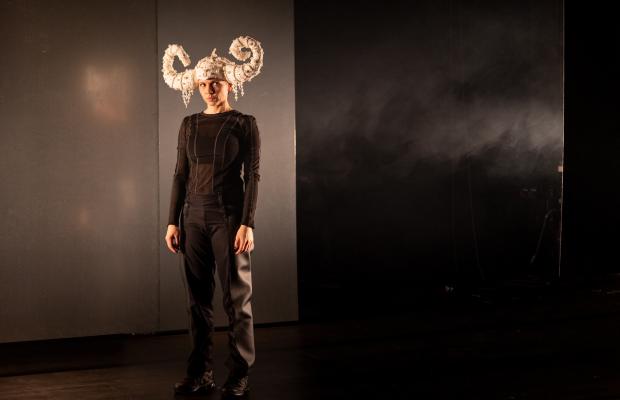 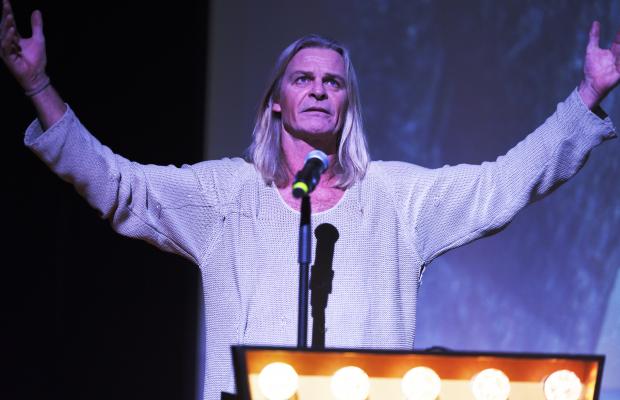 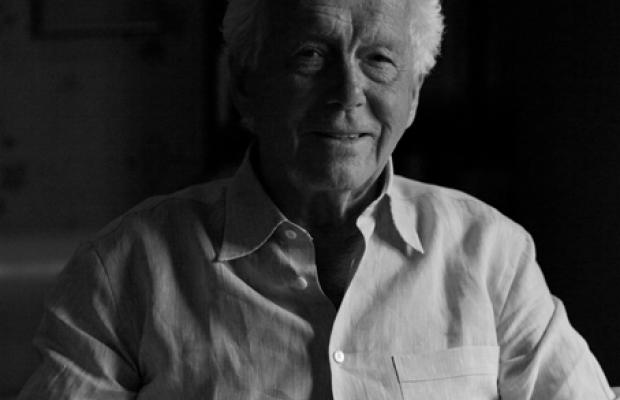 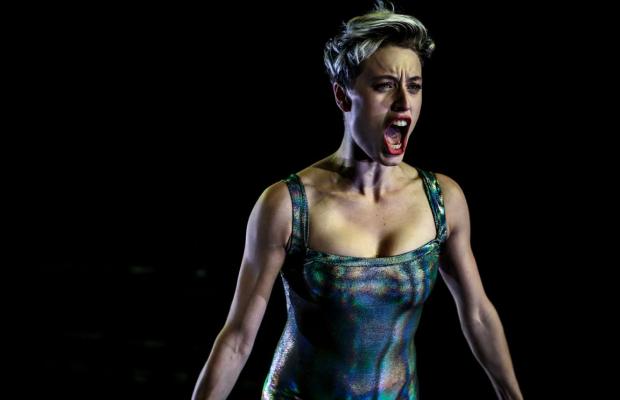 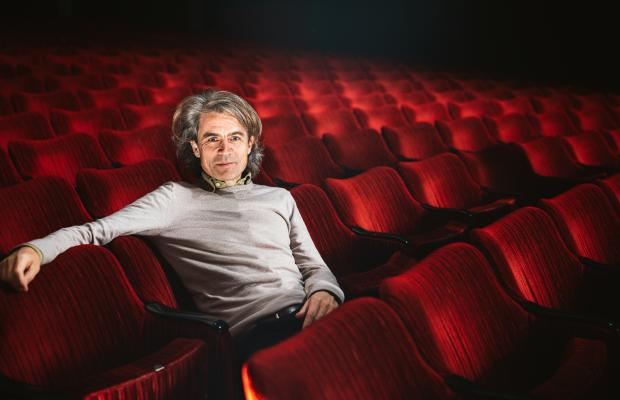 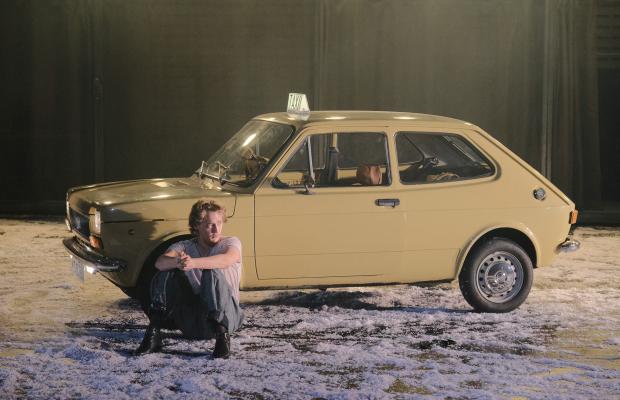 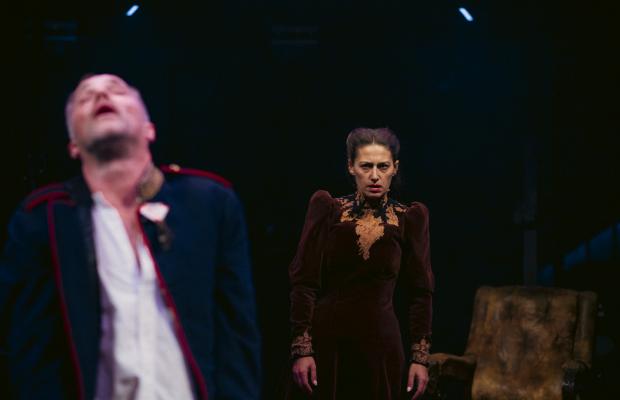 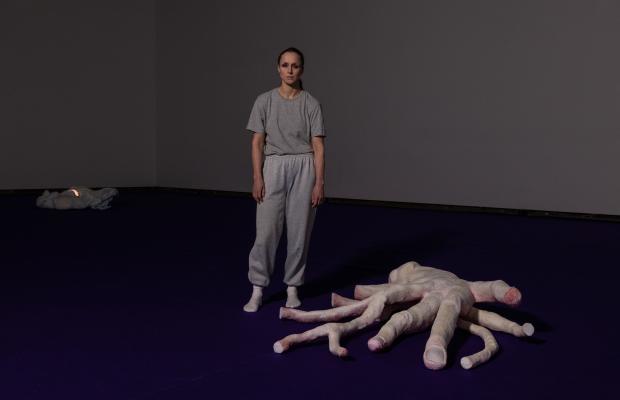