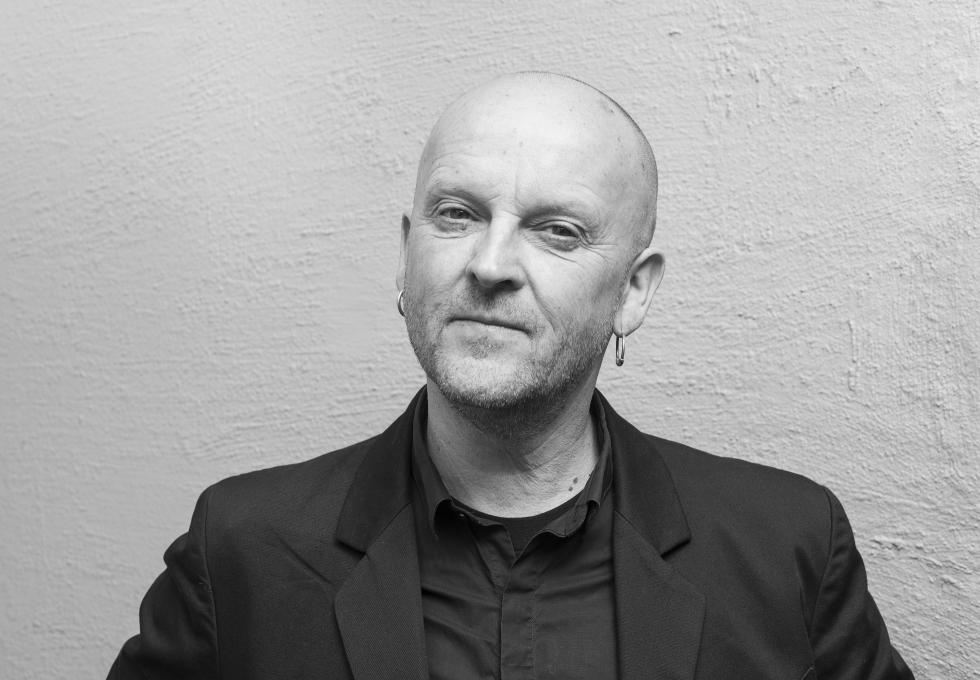 Travelling with Forced Entertainment to present productions in Bergen and elsewhere in Norway from mid-late 90s on, it was always pleasure and huge psychic sustenance to find conversation and beer with the irrepressible force of art and nature that was Sven Åge Birkeland. Sven was one of those folks that makes you feel immediately at home; easy-going, wry, sharp and funny, a passionate and full-on knowledgeable rock‘n’roll vibe to his enthusiasm for theatre and performance. No nonsense. Or only the nonsense that matters. It was always (and still is) a huge thing for a touring company to find a place – audience, context, festival, theatre, city – in which a new temporary home gets convened. Not home in the sense of permanent residence but home in the sense of felt connection and lived, vital exchange. Making that space – pulling it from the gap between worlds – was one part of the work of Sven and the team around him, the part of the work we were lucky enough to encounter first-hand, far from our own homes, in Bergen, that city of hills, rain, fog and possibility. Beneath the shelter of the seating bank at BIT when we first went there was the bar, a huddled space of serious laughter and intense chatter, our first taste of Sven’s hospitality and the hub at the centre of his conjuring the building as a venue for art. We showed and created many things in partnership with Sven as the years flickered by, as lives changed, as the work changed, and as the work he and the team presented changed lives. We rolled in more-or-less straight from the heat of Beirut to play Quizoola! in the freezing-cold garage next door to BIT, years later played Tomorrow’s Parties in a temporary venue where the show got stopped because tiles were falling from the ceiling as we performed. We were with Sven way before that, in Kongsvinger, on a tour which also included tg STAN from Belgium, walking logging roads together at dawn; and later we were with him in Sheffield too, part of some international exchange we cooked up, all of us eating at the vast Candytown Chinese restaurant on London Road; and much later still we were with him for presentations of Complete Works in Bergen – older bodies, energies, same fucking smile on that guy, always the same beautiful laugh. He had a sense and understanding for it all (performance) and a love for it all (life) that made you think he would probably live forever. That energy, a pure indefinable sparkle. So rare. And so important.

He had a sense and understanding for it all (performance) and a love for it all (life) that made you think he would probably live forever.

One of the last times I saw Sven was over a video link. He was in Japan, at a conceptual art auction which included a work of mine, a strange process at the event in which audience members bid for the works with offers of things other than money. Sven’s bid for my work was that in exchange for receiving it, he would be my on-call telephone therapist to console me over Brexit. He was a good joker, but he didn’t get the work. Now that I think about it though, I would have made such very great use of his telephone therapy skills in the last few years. I would call him now, in fact, if this whole thing had worked out differently. I would say that the performance scene needs, now more than ever, passionate presences like his (although there really is no ‘like him’ in this instance, no one like him at all), I mean we need now, more than ever, curators and presenters driven in ways that go above, around and beyond the data-driven, technocratic instrumentalism that so largely prevails, to the detriment of almost everything that matters. And, if I called Sven, now, I mean at this precise moment – 18.16 on the 20th July 2022 – which I can because I still have his mobile number in my phone and cannot as it’s two days since he died, I would say thanks. Thanks for all the differences you made, not just to our work but for the differences you made to, and the connections you made across, local and international scenes. And I would say thanks for the life, as lived. It was a source of strength and joy, and a privilege to be touched by it. 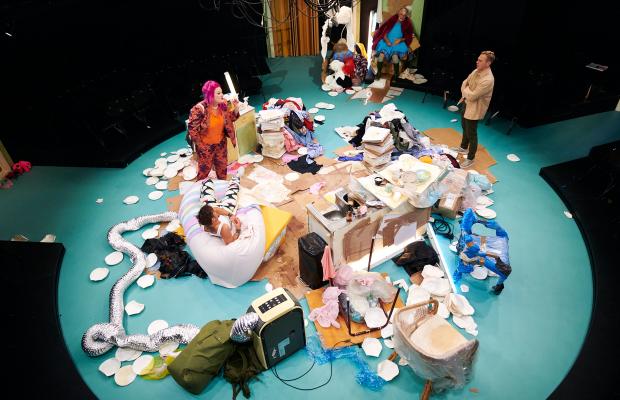 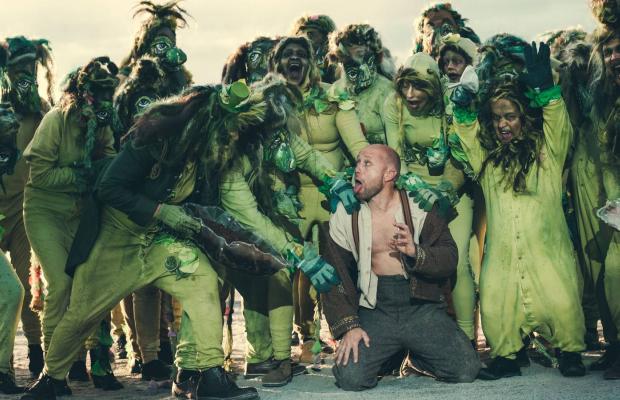 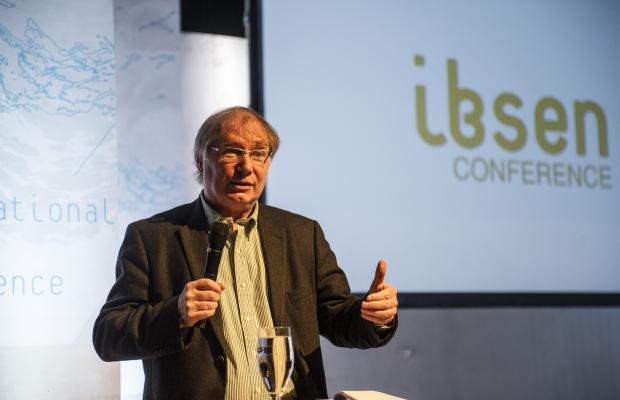 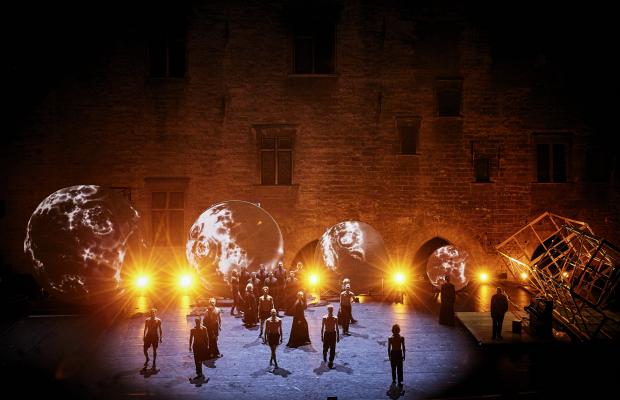 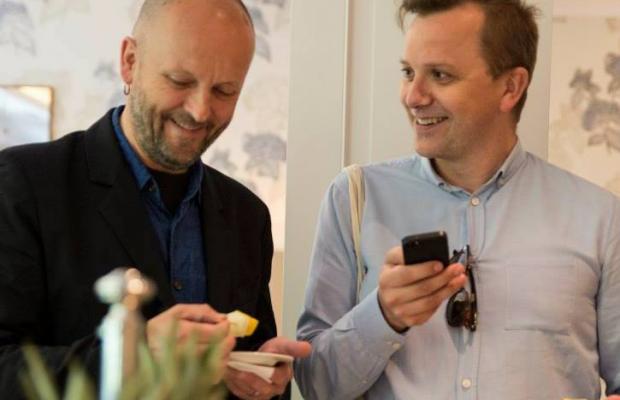 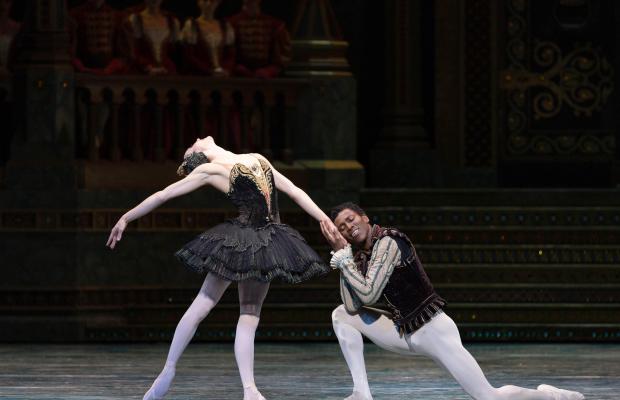 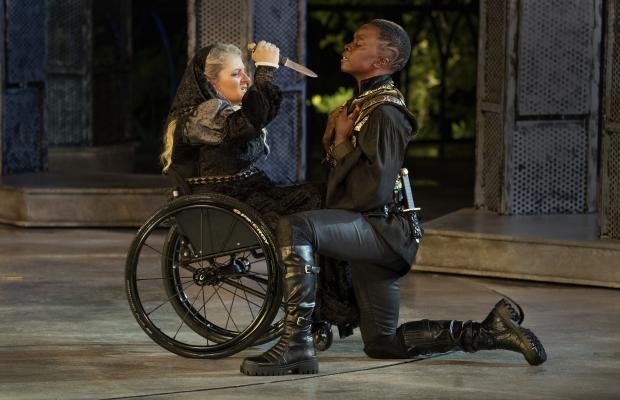 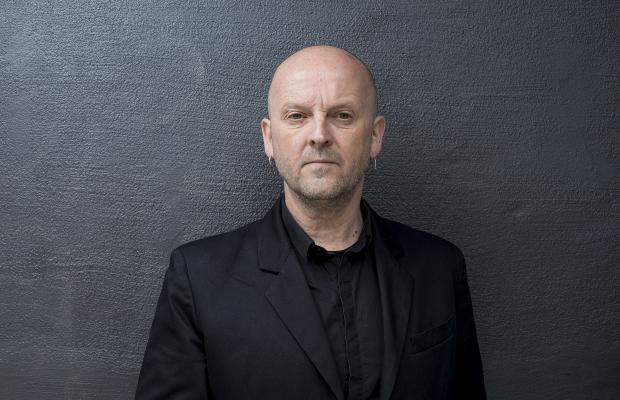 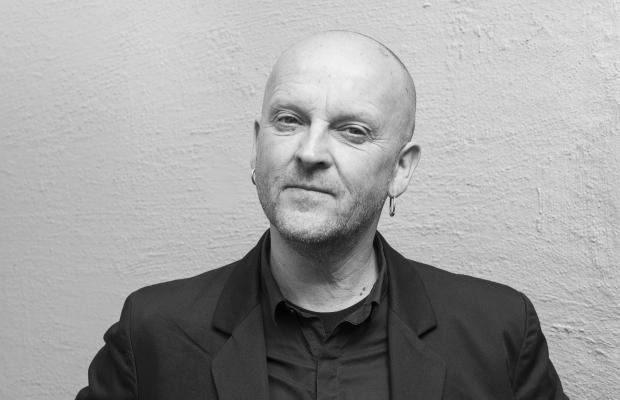 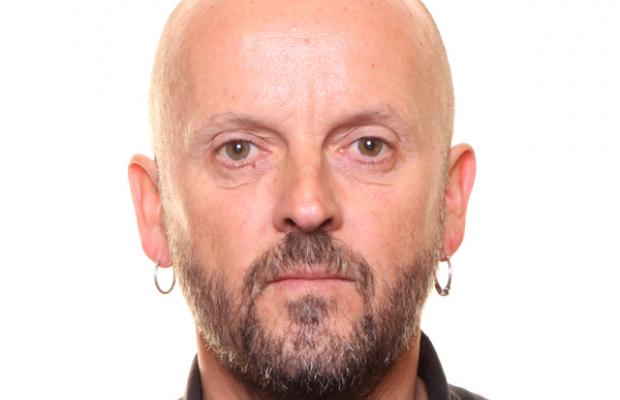 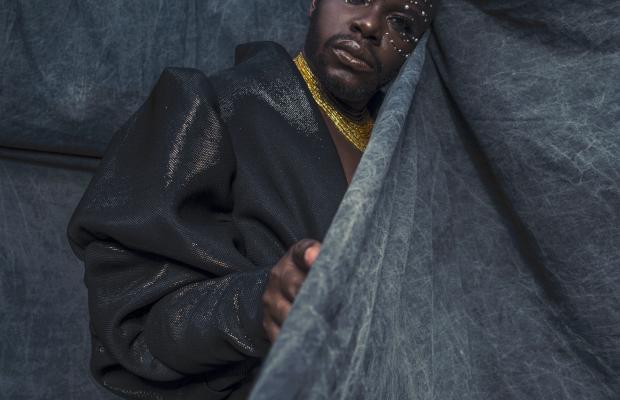 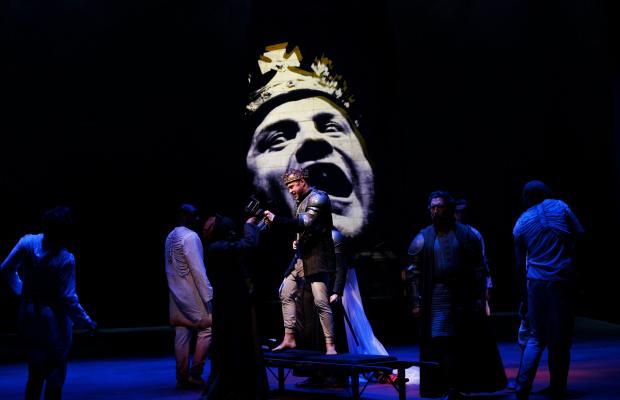 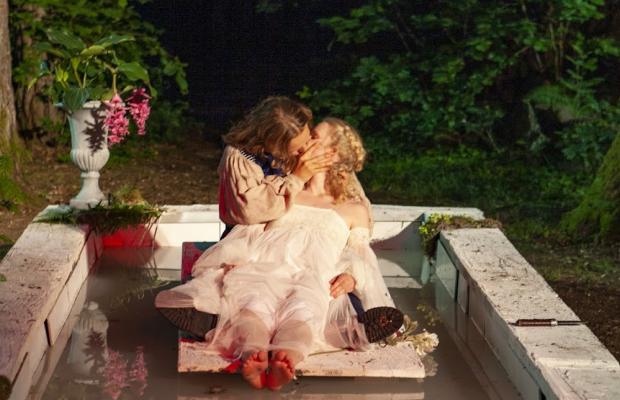 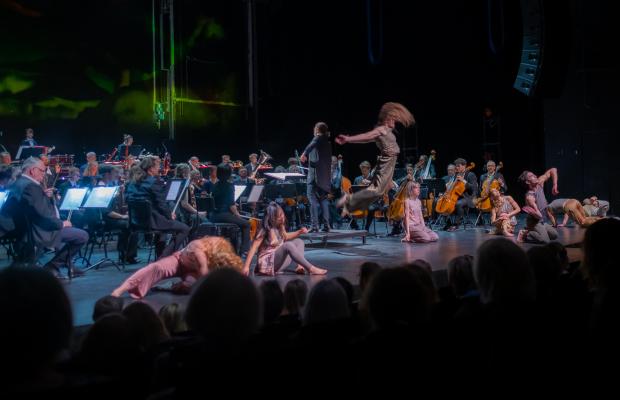